by LIGHTNING IN A TWILIGHT HOUR 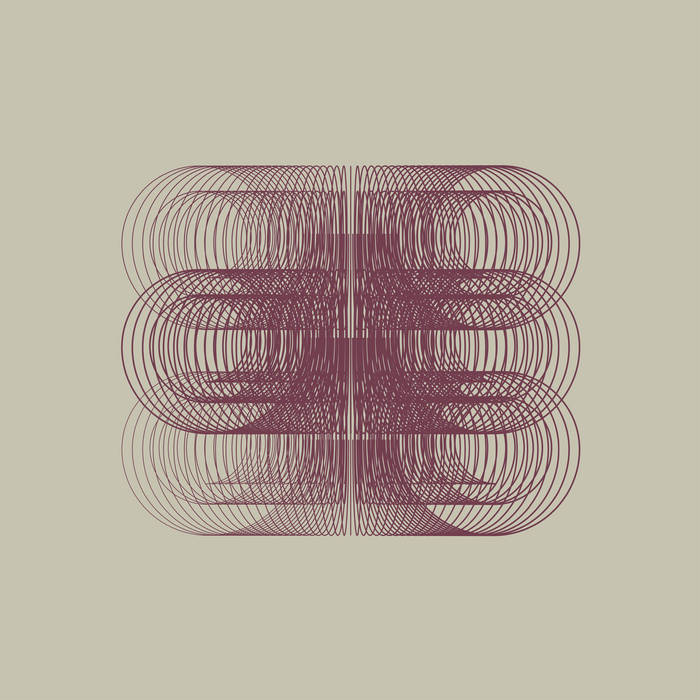 We already announced it a few months ago, and now we finally have it in our hands - the first release from Bobby Wratten’s new project, LIGHTNING IN A TWILIGHT HOUR. It’s a mini-LP with 7 songs that will be released on 10” transparent vinyl, as well as digitally. And as we have already mentioned, the group’s members include the regular suspects like Beth Arzy, and Michael Hiscock, who was the bassist in THE FIELD MICE (Bobby’s seminal band). This partnership has contributed to pieces like the ones that make up “Slow Changes,” an album where Wratten lets his more ambient and experimental side loose, but without letting go of his delicate and pure pop songs.

“Everyone Talks About The Weather” has one of those trademark choruses that recites a devastating line that is also healing at the same time: “I’m not asking to be saved.” “The Death Of Silence” grows among halos of mystery and emotional turbulence into what is probably one of Bobby Wratten’s best songs. It is simultaneously hypnotic and powerful and full of light. “Ancient Fiction” closes the first side among echoes of JOY DIVISION, Seventeen Seconds era CURE and THE SOUND, with those delicious and emotive arrangements. The B-side leaves more room for sonic experimentation, one of the greatest passions of our admired songwriter. “Interference” is inspired by the mysterious broadcasts of numbers stations and sounds as if a radio were struggling to tune in the melody of a music box. “Short Wave Music” is a weak sign of hope in the middle of the ocean: fragile, elusive, intermittent, but always present. “Tonal Fade” is a sketch that briefly breaks up the previous peace, amid languid E-bows and insistent keyboards, while its cousin, “Slow Tonal Fade,” uses the same tools to create a bucolic, ethereal, pristine landscape. As always, all of this is finished off by the infallible hands of Ian Catt.

This is, definitively, a marvelous appetizer. As has occasionally occurred on some of the work Bobby has released with some of his other projects, this Mini-LP leaves room for experimentation and instrumental pathways. And they also give us some songs that only increase our impatience for the arrival of LIGHTNING IN A TWILIGHT HOUR’s first full-length.

Bandcamp Daily  your guide to the world of Bandcamp