Fragments Of A Former Moon

by LIGHTNING IN A TWILIGHT HOUR 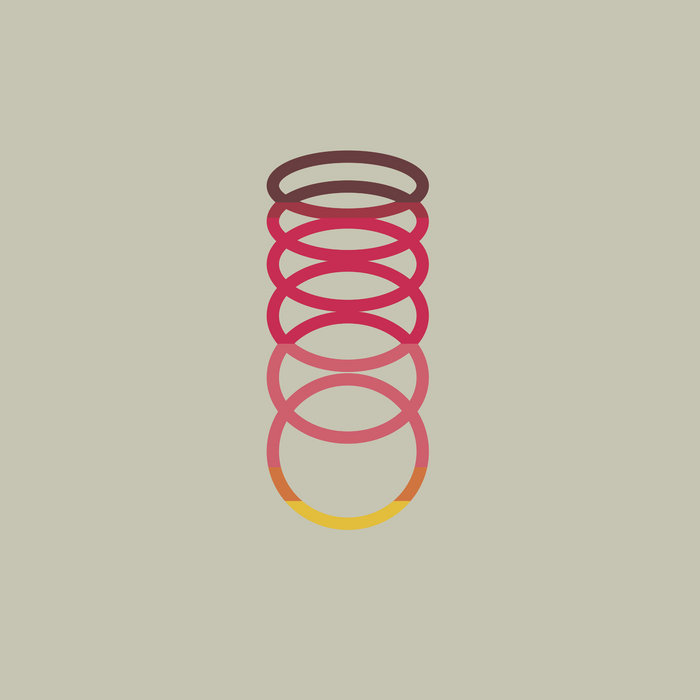 The moment has finally arrived and we couldn’t be happier or more satisfied - we have LIGHTNING IN A TWILIGHT HOUR’s first album in our hands. LIGHTNING IN A TWILIGHT HOUR is Bobby Wratten’s new project, which we were talking about recently because of the introductory Mini-LP “Slow Changes”. And there is not a doubt in our minds that Bobby Wratten’s fans are going to feel tremendous happiness when they listen to the songs that make up this first LP, “Fragments Of A Former Moon”.

It’s an album that shows off the two most remarkable facets of the songwriter: pop melodies that intertwine melancholic and evocative shades with an ambiance of experimentation in which the music becomes a bucolic, intoxicating landscape. In this first section we definitely include the album’s opening song, “The Memory Museum”, which carries the songwriter’s unmistakable mark, and which reminds us of other songs from the TREMBLING BLUE STARS period. “The Pattern Room” has a touch of the BBC Radiophonic Workshop about it and sees the band with Trish Keenan of BROADCAST very much in their thoughts on this “Die Brücke” inspired song. “The Passerby” delves into the melancholy of Mark Hollis’s more introspective albums, with certain baroque touches, while “Fever Dreams Of Emilia” and “Taking The Figure Out Of The Landscape” fit more into the instrumental section, constructing evocative textures along the lines of genre-masters Brian Eno and LABRADFORD, creating dense, hazy sensations, and always leaving room for the tones and registers to stretch out into the harmonic horizons.

“The Absentee” brings a warm, acoustic touch with baroque accents, but without abandoning the territory of sadness to tell a tale of an absent poet and the sea. “Unanswered” begins with a sonic landscape but soon opens up for Bobby Wratten’s voice, which navigates slowly through outlines of white noise and plaintive rhythms, but leaving traces of hope in the seas of tears. “I Dreamt Music” is a declaration of their intentions, entering a dreamlike world, based once again on repetition and atmospheric creation. The softly psychedelic “Night Traveller” reminds us at times of GALAXIE 500 and OPAL, a song that recovers a lighter and more pristine tone to let “Starfields” add the final brush stroke with a cloak of night stars to an album that is a state of mind in and of itself, a painting of clean lines and transparent colours.

There is no doubt that followers and steadfast fans of Bobby Wratten’s career will need to recover their breath upon seeing that Bobby has not abandoned the songwriting path, and that he keeps leaving a clear mark of his qualities and infinite inspiration. This is an album for a silent and solitary night.

Bandcamp Daily  your guide to the world of Bandcamp